Based in Los Angeles, California, Jeff McNeal is a recognized television promo voice...  Over the past decade, Jeff's voice has appeared on numerous network promos for a growing list of clients, including PBS, CNN, ABC, CBS, NBC, Turner Classic Movies, AT&T U-Verse, The National Geographic Channel, DirecTV, Time-Warner Cable, TruTV, The NFL Network, The NHL and more.  His voice has been used to promote series including Two And A Half Men, Border Wars, Nat Geo Wild, Taboo USA, Dead End Express, Masterpiece Poldark, Mutual Friends, The Larry Sanders Show, Will & Grace, Tough As Nails series and others.

Jeff is extremely versatile, moving easily between show genres, to deliver the exact read that producers keep coming back to.  Available on short notice with his Source Connect Pro equipped recording studio, using only the highest quality sound tools, Jeff McNeal has earned his well-deserved reputation as a serious, dedicated professional who is easy to work, efficient during the sessions requiring minimal if any direction, fast with file delivery and most importantly, possesses a seasoned, believable voice that draws in viewers and delivers results. Jeff McNeal's voice has been used to promote virtually all of CNN's Emmy-Award-winning original series, including The 50th Anniversary of the JFK Assassination, The Sixties, The Seventies, 1968, The Eighties, The Ninties,The 2000's, The Movies and The Story Of Late Night.

Jeff McNeal is an established, reliable, trusted and proven Voice Over talent who speaks your language and understands the subtle nuances of direction. 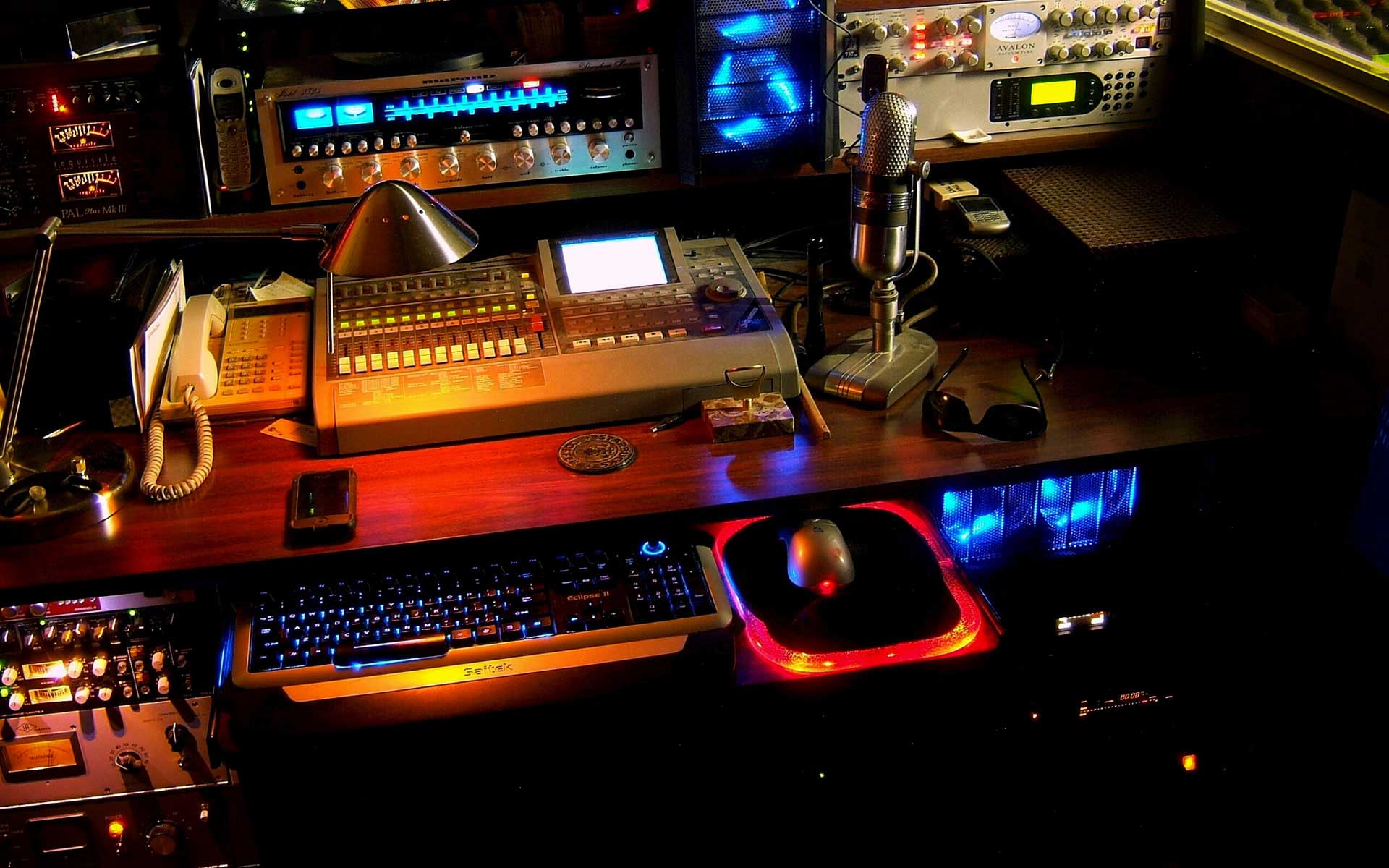